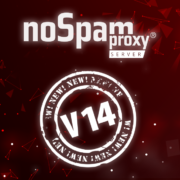 New features such as S/MIME 4 support, metadata service 32Guards and Flow Guard, and new web app offer the best protection for email communication and set the bar high for the competition. Learn more about all the exciting new features in NoSpamProxy 14! 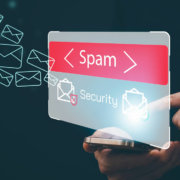 The Spam Confidence Level (SCL) is decisive in the evaluation of emails. In the end, the SCL value decides whether an email is declared as spam. How does SCL work? 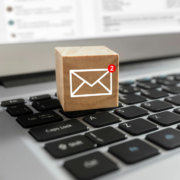 The public authority mailbox beBPo is considered a secure transmission channel for electronic communication. Find out how to use it with NoSpamProxy. 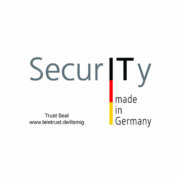 The use of a suitable secure email gateway is the basic prerequisite for confidential and secure electronic communication. Especially if you can trust the software, its origin as well as the technology used. But how can you as a customer or user be sure that you can? Well – in this case, it’s quite simple. 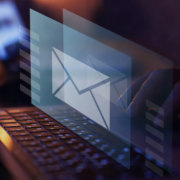 Since April 2019, there is a new type of attacks that use emails as an attack vector: the so-called Email Reply Chain Attacks. The first step in these attacks is to spy on emails. The responses to these emails written by the criminals contain a malicious link or attachment. While this method was initially used on a larger scale by Emotet, other threats such as QakBot (aka Qbot or also Quackbot) have also been added over time. 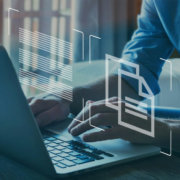 For several years, spammers have increasingly used text-based HTML attachments to spread malicious code. A double-click in the browser is enough to execute malicious code that is either embedded in the HTML document or reloaded via external web servers. 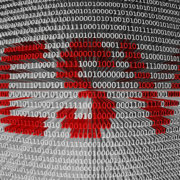 Currently, criminals are trying to install malware via text-based CSV files. We show how you can protect yourself from CSV injection attacks. 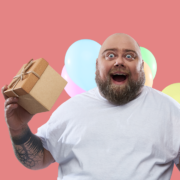 We are the first and only manufacturer to be awarded the title of Champion for the fifth time in techconsult’s independent user ranking for security solutions! This milestone is a reason to celebrate together: for each of the five Champion stars, there are rich discounts through our partners!